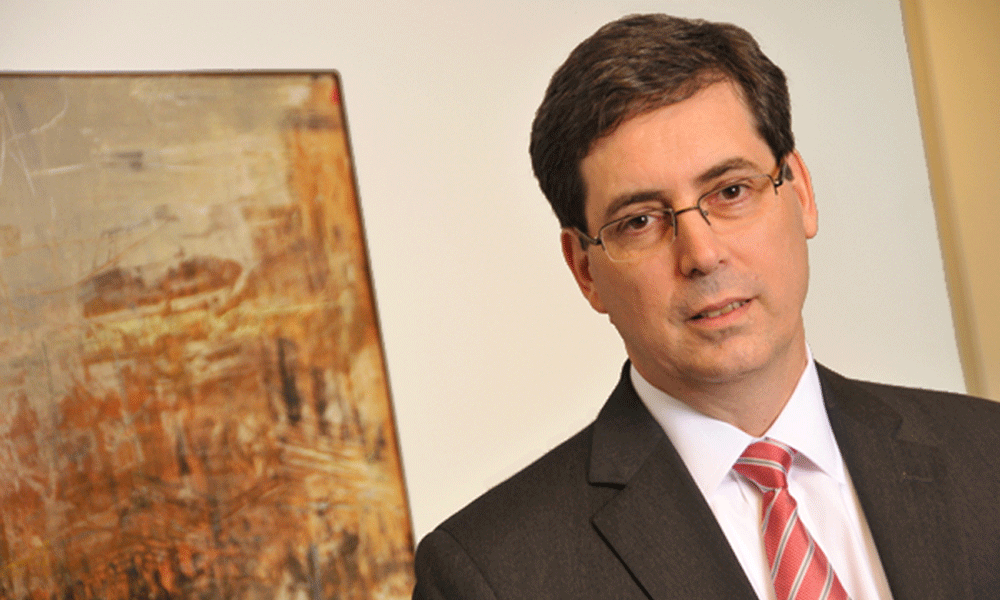 Michael Rappa is the founding director of the Institute for Advanced Analytics and a member of the faculty in the Department of Computer Science at North Carolina State University. As head of the Institute, he leads the nation’s first Master of Science in Analytics as its originator and principal architect. Before joining NC State as Distinguished University Professor in 1998, for nine years he was a professor at the Massachusetts Institute of Technology. Appointed the inaugural Goodnight Director in 2015, his current endowed position is named in honor of NC State’s distinguished alumnus and prominent business leader Dr. James Goodnight.

Dr. Rappa has over 30 years of experience working across academic disciplines at the nexus between management and computing. An accomplished researcher and instructor, his passion is to bring an entrepreneurial and forward-thinking mindset to innovation in higher learning. His current role is to prepare a new generation of data savvy professionals for leadership in a digital world.

Since launching the Institute in 2006, the Master of Science in Analytics has quickly become one of the largest and most selective degree programs on campus, and its students among the most sought-after and highly compensated graduates of the university. The Institute is recognized from coast-to-coast for producing top-notch analytics professionals—data scientists, analysts and consultants—and its success has spawned over 250 similar degree programs educating thousands of students at universities worldwide each year. In 2016, the Institute was named one of three finalists by INFORMS for the UPS George D. Smith Prize.

A study published in 2006 in the British journal R&D Management identified Dr. Rappa as a leading scholar in the field of technology management, ranking him in the 99th percentile among 9,000 authors in terms of research productivity in top journals over a period of 50 years. His work has garnered honorable mentions on three occasions as outstanding contributions to the field, and his early influential writing on Internet business models continues to be widely read and frequently cited.

Earlier in his career Dr. Rappa was perhaps best known as creator of Managing the Digital Enterprise, an award-winning Web site devoted to the study of management in the digital world. Begun in 1999, originally for a course he taught, the site was adopted by hundreds of instructors and reached millions of learners around the world—a precursor to massive open online courses (or MOOCs) a decade later. An early and vocal advocate for open courseware, he formed the Open Courseware Lab to promote openly accessible educational resources on the Web. 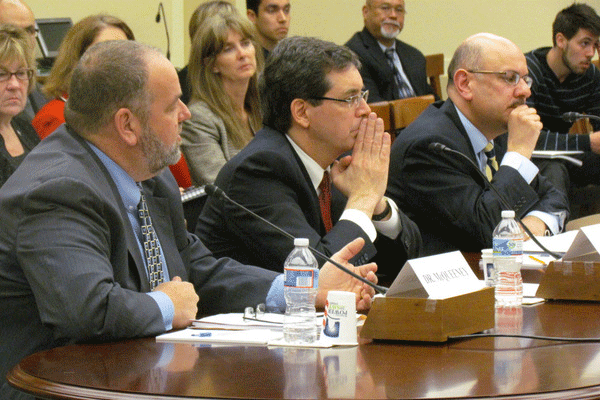 It was there he and his students created OpenSeminar, an innovative open source platform for hosting collaborative courseware. Dr. Rappa presided as general co-chair at the 19th International World Wide Web Conference, the premiere annual gathering of the Web research community, and co-chaired TechAmerica Foundation’s Big Data Commission. He served on the Board of Directors of the Digital Analytics Association and is currently a member of the INFORMS Analytics Certification Board. Dr. Rappa regularly advises schools worldwide looking to develop analytics and data science programs and is frequently serves as a peer reviewer on degree proposals. He is a member of the Analytics Curriculum Advisory Group for The Association to Advance Collegiate Schools of Business (AACSB International), the governing body for accrediting business schools worldwide.

Dr. Rappa has been recognized on several occasions for his contributions to teaching, research and service to the community. He is a recipient of the Award for Graduate Teaching Excellence, the Outstanding Extension Service Award, and the Gertrude Cox Award for Innovative Excellence in Teaching and Learning with Technology. He is also winner of the MERLOT Award for Exemplary Online Learning; a four-time recipient of IBM Faculty Research Awards; and was twice named a finalist for the Epton Prize by the editors of R&D Management.

Dr. Rappa graduated with honors from Union College and soon thereafter began his teaching career at the University of Minnesota, where he earned a doctorate in 1987. He subsequently moved from Minneapolis to Cambridge after accepting an invitation to join the faculty in the Sloan School of Management at MIT.