Chancellor Woodson has appointed Dr. Michael Rappa to a newly endowed position as Goodnight Director, named in honor of the University’s distinguished alumnus and prominent business leader Dr. James Goodnight. Dr. Rappa came to NC State in 1998 as Distinguished University Professor after nine years on the faculty at MIT, and quickly garnered a reputation as an educational innovator. In 2006 he proposed the Master of Science in Analytics (MSA), the nation’s first full-fledged graduate degree program focused on analytics. He led the initiative to create the MSA and establish a new interdisciplinary academic unit—the Institute for Advanced Analytics—to administer the program, becoming its founding director in 2007. Now in its ninth year, Dr. Rappa’s brainchild has grown into one of the university’s largest and most selective graduate programs. Each year his students, as a whole, are the most sought-after and highest paid graduates of the university. The Institute is widely recognized among employers for producing top-notch analytics professionals, and its success has spawned over 80 similar degree programs at universities from coast-to-coast. 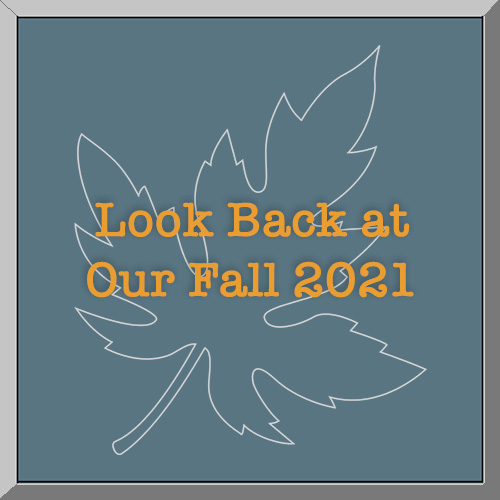