Legendary for their data prowess, Master of Science in Analytics (MSA) students have shown they also know how to leverage the power of teamwork. Members of the MSA Class of 2016 have banded together to become some of this season’s most unbeatable intramural sports teams, crushing their competition match after match. “It goes without saying that our students are brilliant working with data,” remarked the Institute’s director Dr. Michael Rappa. “But what I admire most about them is their ability to function as highly productive teams. They are passionate team players. It’s the winning formula in virtually every workplace, as much as it is on the athletic court or field.” The Class of 2016 follows a long tradition of championship teams fielded by the Institute over the years. 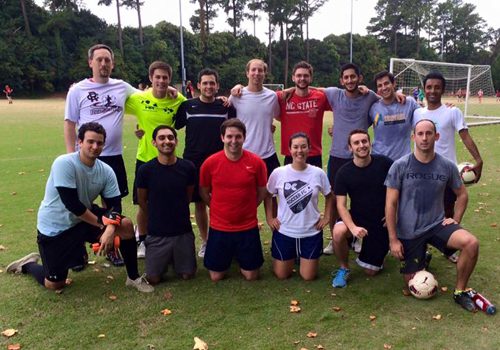 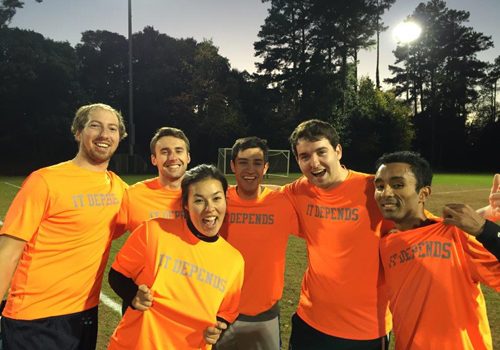 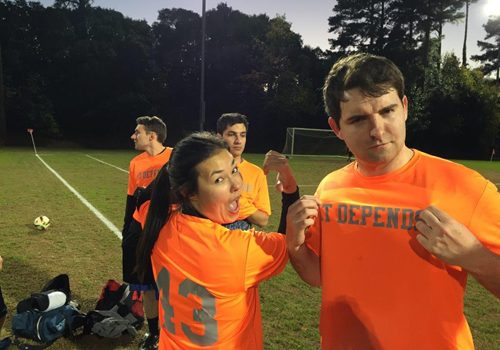 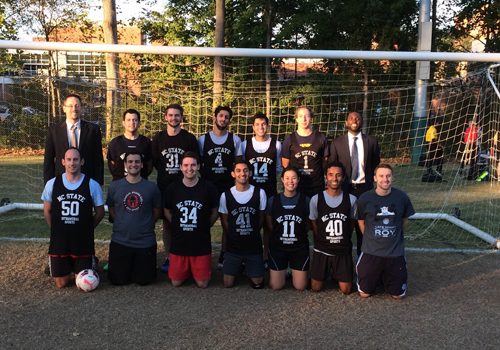 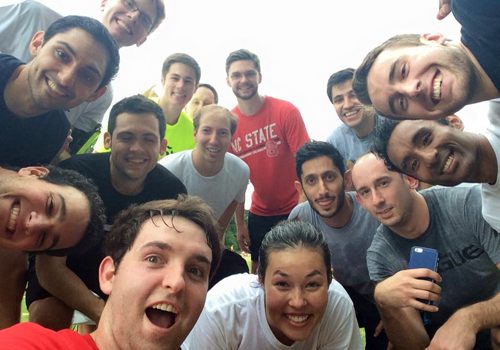 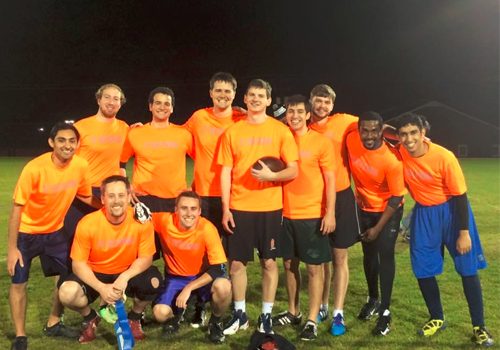 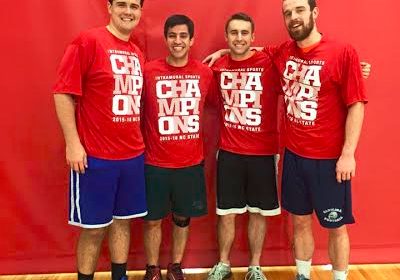 Learn more about the activities of MSA students in their blog Data Column.